I am in Canberra Australia
Far far from the USA
I grew up in Kansas City
Moved to the San Francisco Bay
Listening to the music
of Soul, Motown
Thinking of that music
today
The hope
The love
The promise
Otis Redding
Aretha Franklin
Nina Simone
The Temptations
Stevie Wonder
Diana Ross
Ray Charles
Smokey Robinson
The Temptations
Sam Cooke
The Supremes
Lou Rawls
Percy Sledge
Margin Gaye
Tina Turner
Gladys Knight and the Pips
(Partial list)
Listening today
on YouTube
after reading about overwhelming
numbers of deaths of African Americans
in the USA
during the COVID 19 pandemic
Mourning the loss
Listening to the music on YouTube
Remembering the joy
in an African American café
in Oakland California
November of 2008
The election of Barack Obama
44th President of the USA
People crying
shouting
dancing
singing
saying “I wish my mother was alive today”
People believing
“A Change is Gonna Come”
(Sam Cooke song)
and yet
and yet
Who is dying today
in the USA
in the pandemic? 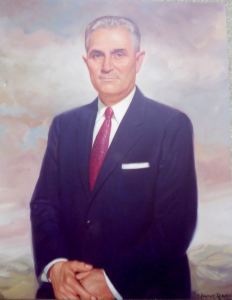